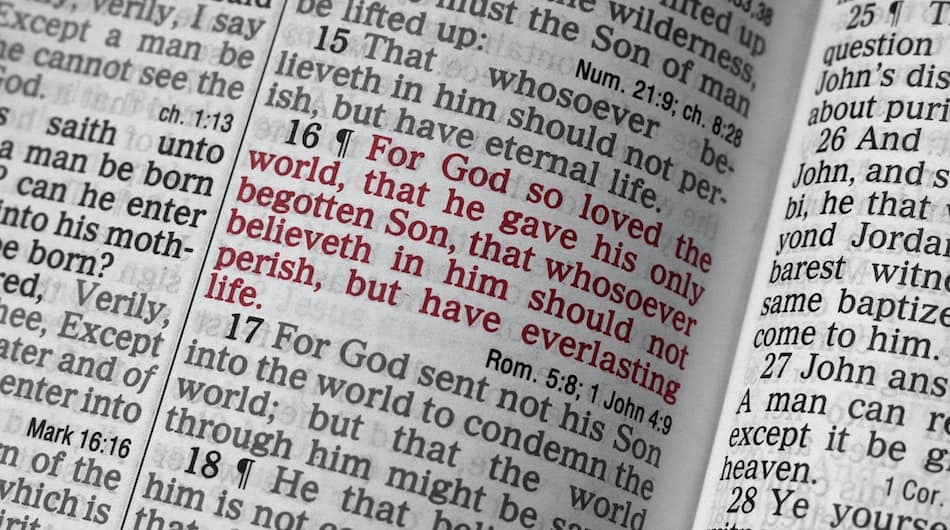 Introduction: The Most Important Thing You Need to Unlearn about the Bible The Bible is the highest selling book in human history. According to Wikipedia, Guinness World Record stated in 1995 that five billion copies of the Bible have been sold. I don’t know if Guinness has updated that number since 1995, but I’ve bought […]

What does God say about transgender people? 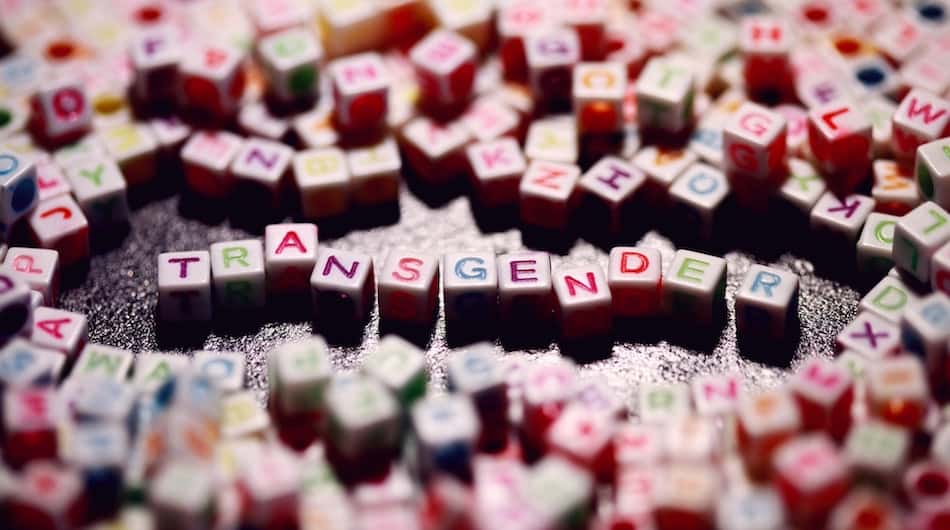 A few years ago I was invited to speak at a local city council meeting for a proclamation in favor of Transgender Day of Visibility. This was the second time this proclamation has been presented to the mayor of this city, who has the sole power to grant or deny such proclamations. I was told […]