When I interned as a hospital chaplain, I met with a woman who was nearing the end of her long life. She was in her 90s. After meeting a few times, we developed a good rapport. She was friendly and kind. But like a lot of grandparents her age, she had regrets.

One of her regrets was that she had a grandchild who rejected the Christian faith. She couldn’t understand why her grandchild rejected the faith that was so important to her. There was pain in her voice. It was a pain that wasn’t so much based on judgment against her granddaughter, but rather based on her inability to share what really mattered to her with her grandchild.

Which led me to wonder why so many young people are leaving the church.

Why Are Young People Leaving the Church?

This condescension of Millennials was seen a few years ago from Joe Biden. Despite the fact that Millennials and Generation Z have had to deal with the constant threat of gun violence at schools, the never ending wars, and the increasing climate crisis, Biden said that, “The younger generation now tells me how tough things are. Give me a break. No, no, I have no empathy for it.”

When mostly Boomers call the shots at churches and younger generations often hear judgmental comments of contempt like, “I have no empathy for it” or “But we’ve always done it this way” who can blame us for leaving? Those kinds of comments make us feel like we don’t belong.

Why You Should Leave Church

I don’t want to come off as being judgmental against Boomers for being judgmental. That would just perpetuate the cycle of judgment. And as the pastor of a church with a lot of Boomers, I know that generation is full of kind, generous, and compassionate people.

But my anecdotal experience doesn’t change the fact that churches are seen as places of judgment. Churches are known as the only place in America where you can freely discriminate against LGBTQ folks. Often, these churches have earned a reputation for being anti-science, climate change deniers. They are seen as arrogantly thinking that they, and only they, hold the truth about God.

Millennials know that if God exists, then God is not like the judgmental, discriminatory, anti-science caricature many churches make God out to be.

So Millennials are leaving the church in droves. And they are right to do so.

Jesus and the Pharisees

In fact, Jesus tells a story about this very dynamic. It’s about a Pharisee and a tax collector. A Pharisee was a well-respected religious teacher during this time. There were many types, or schools, of Pharisees. These schools followed a teacher of the Law. One was the school of Shammai and another was the school of Hillel. Shammai emphasized strict and rigorous obedience to the Law, while Hillel emphasized a much more liberal approach.

For example, it was Hillel who claimed that the Law was summed up in this phrase, “That which is despicable to you, do not do to your fellow, this is the whole Torah, and the rest is commentary, go and learn it.” Jesus was clearly influenced by Hillel when he inverted that phrase by teaching, “Do to others what you would have them do to you, for this sums up the law and the prophets.” It is likely that Jesus saw himself as a Pharisee in the school of Hillel.

Two men went up to the temple to pray; one a Pharisee and the other a tax collector. The Pharisee, standing by himself, was praying thus, “God, I thank you that I am not like other people: thieves, rogues, adulterers, or even like this tax collector. I fast twice a week; I give a tenth of all my income.” But the tax collector, standing far off, would not even look up to heaven, but was beating his breast and saying, “God, be merciful to me, a sinner!”

Jesus explains the parable by saying this about the tax collector, “I tell you, this man went down to his home justified rather than the other; for all who exalt themselves will be humbled, but all who humble themselves will be exalted.”

The Two Types of Religious People

Jesus’ parable, along with the historical rivalry between Shammai and Hillel, warns us that there are two types of religious people.

The first type uses religion as a way to divide the world into “us and them.” As opposed to religion inspiring us to accept our neighbors and “do unto them as we would have them to do unto us,” religion can easily influence us to be judgmental and condemn our neighbors.

It’s that type of judgmental religion that Millennials are fleeing from.

But there’s another way of being religious. The tax collector isn’t interested in accusing others. He doesn’t even accuse the Pharisee of being an accuser. If I were the tax collector, I might have prayed, “Thank you God that I am not like that jerk of a Pharisee over there!”

Instead of using religion as a way to make himself feel better than others by accusing them, the tax collector only looks within himself. He explores the ways that he has failed to “do unto others as he would have them do unto him.” He asks for God to be merciful to him so that he can be merciful to others.

Religion and the Search for Authenticity

Millennials thirst for a spiritual community that is authentic. When churches spend their time condemning other groups for being “sinners,” Millennials sense that they are being inauthentic to Jesus.

And Millennials are right.

That’s because religions shouldn’t be in the business of dividing the world into who belongs and who doesn’t belong; who is righteous and who is a sinner. If Jesus condemned anything, he condemned the human tendency to condemn others.

If churches want younger generations to feel like we belong, then churches need to stop being known for condemning others. Because that is inauthentic to our calling.

Instead, we need to be known for following Jesus’ command to love our neighbors as we love ourselves. Jesus made no distinctions between our neighbors – for everyone is included in God’s eternal embrace of love. 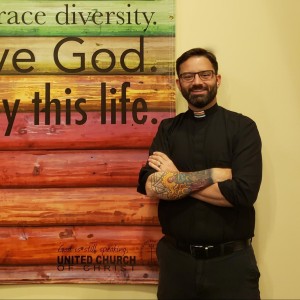 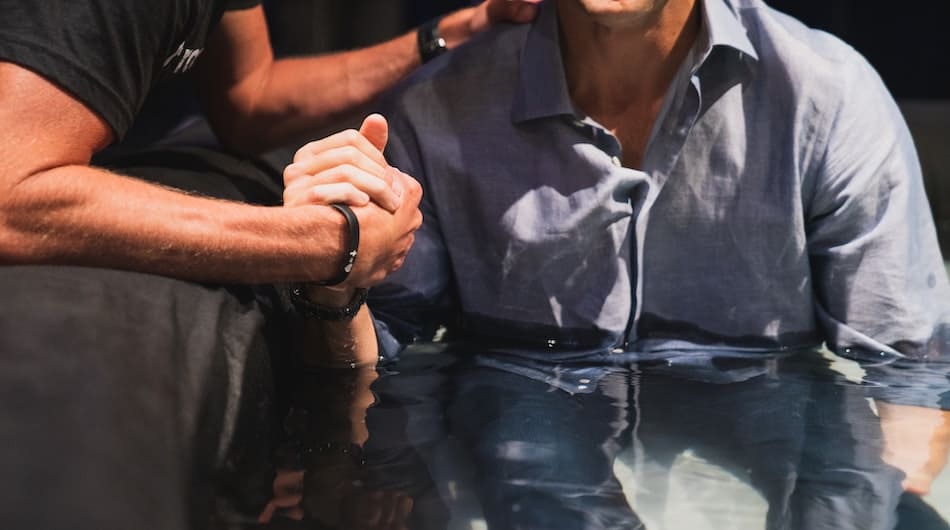 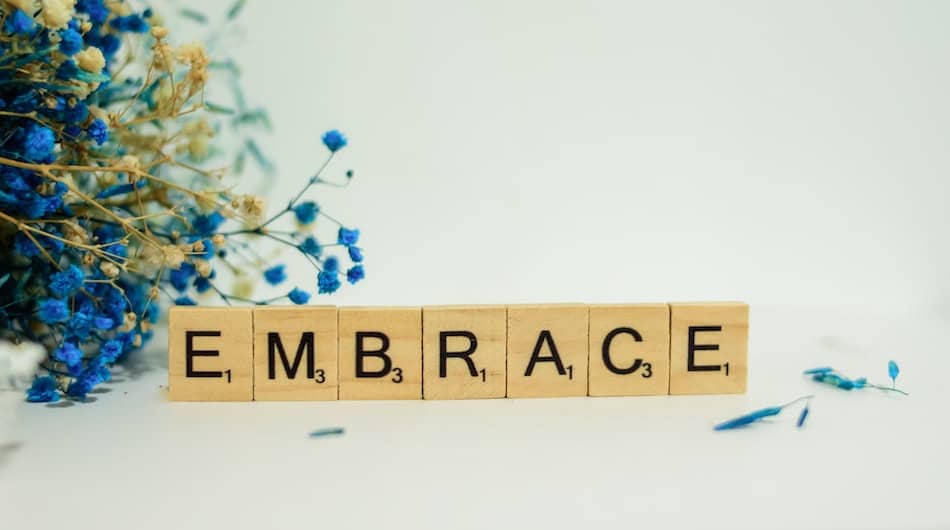 So They Call You a Heretic. Here’s Why You Should Embrace It.